The Advance Conference 2021 seeks to equip Christians to understand and pass to the next generation a robust Biblical worldview.  Parents and students alike struggle to maintain a healthy grip on the social and cultural influences flooding the lives and families. Join us at Arrow Heights Baptist Church as we hear from two well-known apologetics speakers, Sean McDowell and Hillary Morgan Ferrer, as they help equip us as Christian parents, teens, and families with answers for the cultural fight.

Need hotel accommodations for the conference?  Stoney Creek Hotel and Conference Center is offering a special rate for those attending the Advance Conference.  Click the link below to take advantage of this offer. 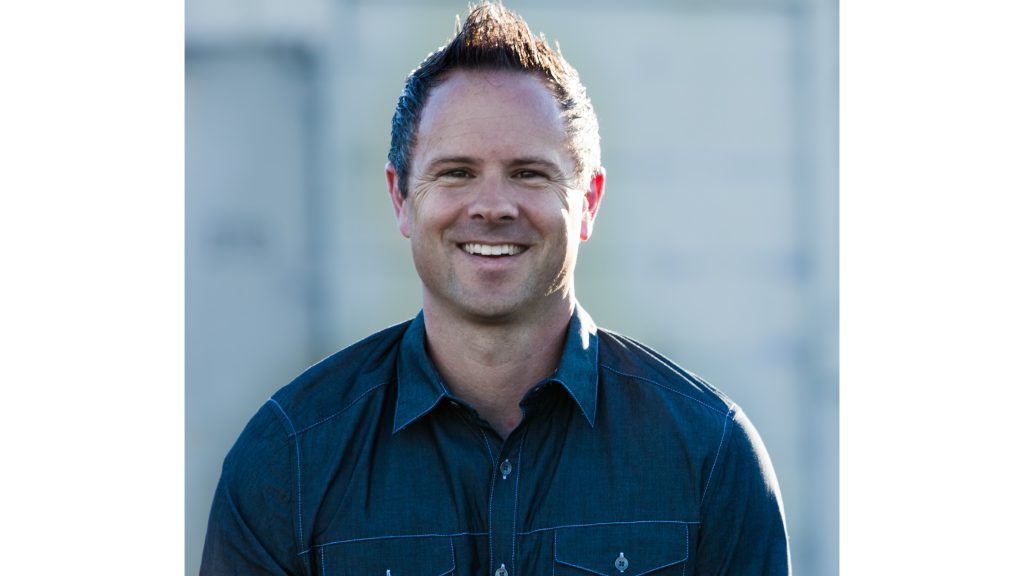 Dr. Sean McDowell is a gifted communicator with a passion for equipping the church, and in particular young people, to make the case for the Christian faith. He connects with audiences in a tangible way through humor and stories while imparting hard evidence and logical support for viewing all areas of life through a Biblical worldview. Sean is an Associate Professor in the Christian Apologetics program at Talbot School of Theology, Biola University.

Traveling throughout the United States and abroad, Sean speaks at camps, churches, schools, universities, and conferences. He has spoken for organizations including Focus on the Family, the Chuck Colson Center for Christian Worldview, Cru, Youth Specialties, Hume Lake Christian Camps, Fellowship of Christian Athletes and the Association of Christian Schools International. Sean is the co-host for the Think Biblically podcast, which is one of the most popular podcasts on faith and cultural engagement.

Sean is the author, co-author, or editor of over twenty books including The Fate of the Apostles, So The Next Generation Will Know (with J. Warner Wallace), Evidence that Demands a Verdict (with Josh McDowell), Same-Sex Marriage: A Thoughtful Approach to God’s Design for Marriage (with John Stonestreet), Is God Just a Human Invention? (with Jonathan Morrow) and Understanding Intelligent Design (with William A. Dembski). Sean is the General Editor for A New Kind of Apologist, Apologetics for a New Generation, Sharing the Good News with Mormons, and The Apologetics Study Bible for Students. Sean has one of the leading apologetics blogs, which can be read at seanmcdowell.org. 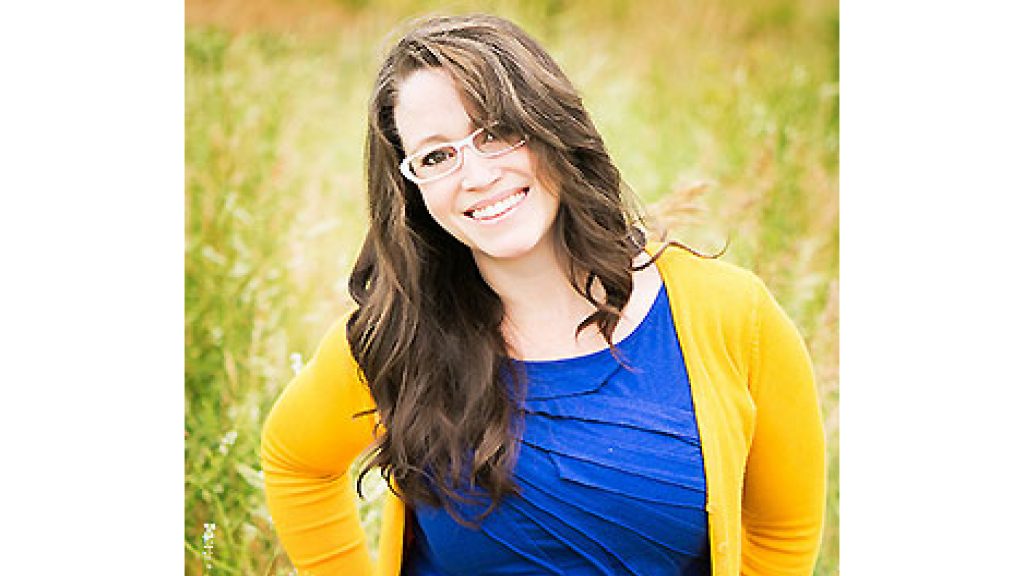 Hillary Morgan Ferrer is the founder and Mama-Bear-in-Chief of Mama Bear Apologetics. She feels a burden for providing accessible apologetics resources for busy moms. Hillary is the co-author and general editor of the bestselling book Mama Bear Apologetics: Empowering Your Kids to Challenge Cultural Lies (Harvest House, 2019). Hillary also loves helping moms to discern truths and lies in both science and culture. She also specializes in understanding the root causes of doubt. Hillary and her husband, John, have been married for 14 years and minister together as an apologetics team. Fun fact: she can never sneak up on anybody because of her chronic hiccups, which you can hear occasionally on the podcast.