Say hello to the leadership team at Arrow Heights!

Say hello to the leadership team at Arrow Heights. Got questions for the lead team? Contact us by clicking here. 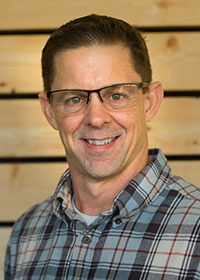 Andy Taylor has been the senior pastor of Arrow Heights since August of 2015.

He is married to Laurie, and they have three children: Seth, Cole and Lexie.

Andy earned a Bachelor of Arts in Religion (Bible emphasis) from Oklahoma Baptist University, a Masters of Divinity in Biblical languages from Southwestern Baptist Theological Seminary, a Graduate Certificate in Christian Apologetics from Biola University, and a Doctor of Ministry in Expository Preaching from The Master's Seminary.

Andy's thirty years of ministry include serving as senior pastor at FBC Ponca City and Trinity Baptist Church in Chickasha. He also served on staff at Regency Park Baptist Church in Moore and a church plant in Texas.

In addition, Andy served for over 8 years as a full-time US Army Chaplain. During this time, Andy completed two tours in Iraq and one in Afghanistan, for which he earned three Bronze Star Medals. He also served as Deputy Senior US Army Chaplain at Arlington National Cemetery in Virginia. Andy retired from the Army in 2015.

Andy enjoys competing in CrossFit competitions, coaching at CrossFit 51, and cheering for the Oklahoma Sooners. 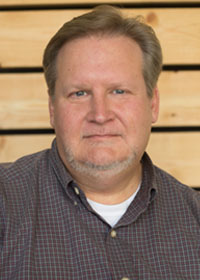 Todd has been on the pastoral staff at Arrow Heights since 2009.

He is married to Sheila, and they have two children: Candice and Cole.

He has earned a Bachelor of Arts in Biblical Studies and a Master of Arts in Theology from The Criswell College, a Master of Education in Higher Education from Dallas Baptist University, a Doctor of Ministry in Church Revitalization from Midwestern Baptist Theological Seminary and a Doctor of Education in Church Ministry Leadership from The Southern Baptist Theological Seminary.

Todd has served in church ministry for 28 years. Prior to his call to ministry, Todd had a career in law enforcement as a police officer in Nashville and a Deputy Sheriff in Dickson County, TN.

Outside of the church, Todd is an award-winning Civil War author and historian. He also enjoys karate and is a 3rd degree blackbelt in Shotokan Karate. 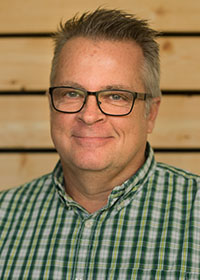 Chris came to Arrow Heights as Worship Pastor in July, 2017.

He is married to Cathy, and they have six adult children and 18 grandchildren.

He has a Bachelor of Music from the University of the State of New York and a Master of Divinity in Pastoral Leadership from Andersonville Seminary.

Chris has served in Worship Ministry for 24 years at various churches including Bell Shoals Baptist Church in Brandon, FL and Cross Church in Springdale, AR. Prior to his call of ministry, Chris was the band director at Shiloh Christian School.

Chris enjoys hunting, fishing and arranging music for commercial use. He also spends large portion of his free time visiting and playing with his grandchildren. 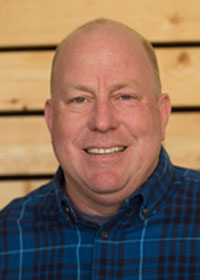 Rich joined the Arrow Heights staff in 2000 and served for 14 years as the Student Pastor before transitioning to his current role as Pastor of Care & Missions.

He is married to Jennifer, who teaches English and is the varsity girls tennis coach at BAHS. They have three beautiful daughters, two of whom are in college and one who recently graduated from college and is married.

He earned a Bachelor of Arts in Ministry from Oklahoma Baptist University and a Master of Religious Education from Southwestern Baptist Theological Seminary.

Twenty-five of Rich's thirty whole years in ministry has been serving as pastor to students & families in a couple of churches, including First Baptist Church Philadelphia, Mississippi, and North Peachtree Baptist Church in Dunwoody, Georgia.

Rich enjoys traveling, fishing, shooting, sports, and, most of all, being with his family. 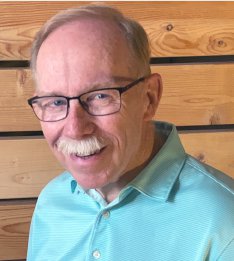 Charlie joined the staff at AHBC in January of 2020 as Pastor of Discipleship.

Charlie is married to Jenny and they have two grown sons Zachary and Jarod, one grandchild and as of this writing, another on the way!

Charlie previously served as youth pastor at Crestwood Baptist Church in Oklahoma City, and Associate pastor at Oklahoma Avenue Baptist Church in Shawnee, Oklahoma. While at Oklahoma Avenue, Charlie and Jenny were called as missionaries and served as Southern Baptist missionaries in Southeast Asia for 33 years focusing in 4 areas: church planting and establishment, discipleship, leadership training and missional strategy.

Outside of service through the church, Charlie loves doing life with Jenny, hanging out with family and friends, as well as reading, walking, biking and watching sports.

Pastor to Students and Families 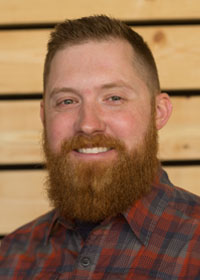 Josh joined the staff at Arrow Heights in May, 2016.

He is married to his high school sweetheart, Lara, and they have three young boys: Caleb, Asher, and Eli.

Josh earned a Bachelor of Science from NSU in Environmental Health and Safety Management. He is currently seeking a Master of Theological Studies with an emphasis in Biblical counseling from Midwestern Baptist Theological Seminary.

He has served in student ministry for over 11 years including his time AHBC and previously at Riverview Baptist Church in Bixby.

Josh loves hammocks, backpacking and anything that involves the outdoors, flannel, beard grooming, and coffee.

Pastor to Children and Families 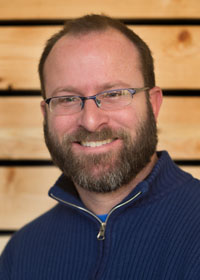 Nathan has served at Arrow Heights since May, 2016.

He is married to Anne-Marie, and they have six children: Faith, Judson, Mary, Ezra, Levi, and Owen.

He earned a Bachelor of Arts degree from Boyce College and a Master of Divinity degree from The Southern Baptist Theological Seminary.

He has served in ministry for over 13 years, including several years as Senior Pastor at First Baptist Church, Tonkawa, OK. Prior to his years in ministry, Nathan had a career ("ish") of playing rock and roll music.

When he isn't at the church or chasing kids at home, Nathan likes to pull for the Dodgers, listen to music (everything from The Meters to Miles Davis, Jonathan Brooks to the Beatles), eat tacos (or pizza or bbq), read good books, and enjoy a cup of coffee and a conversation with his wife. 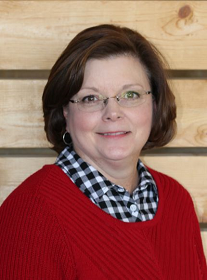 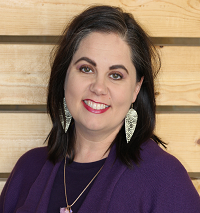 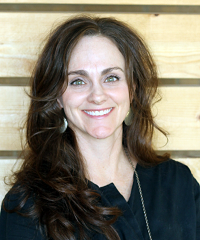 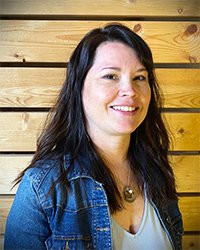 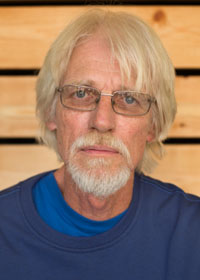 A community of rescued sinners, following and making followers of Jesus.