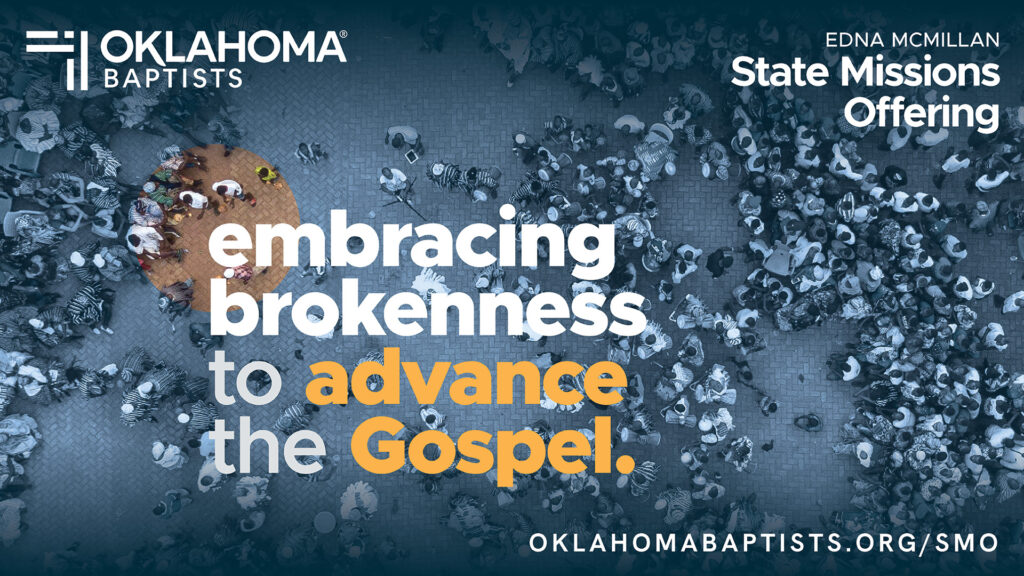 What is the Edna McMillan State Missions Offering? 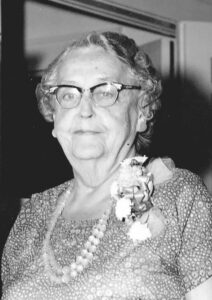 na McMillan State Missions Offering is an annual offering collected by Oklahoma Baptists to support state missions.  The offering is named for one of its earliest advocates and mission pioneers, Edna McMillan.  Edna held numerous roles in the church and worked diligently and tirelessly for Oklahoma Woman’s Missionary Union.  She was an effective communicator and consistently challenged Oklahoma Baptists to give generously to state missions.  The state WMU Board voted unanimously to name the State Missions Offering in her honor in 1939.

Where Does Your Money Go?

100% of your gift to the State Missions Offering advances the Gospel in Oklahoma.  Your generosity supports vital ministry and missions here in Oklahoma; helping reach many lost people for Christ with the Gospel.  These vital missions and ministries include Disaster Relief, reaching displaced refugees with the hope of Christ, coming alongside churches in need of revitalization, and reaching unreached people groups in our state like the Deaf population.

Brokenness is an opportunity for Gospel advance.  Pray for the brokenness in your community.  Ask the Lord what role you can have in reaching others for Jesus.  Click below for the 2022 State Missions Offering Prayer Guide.