Andy Taylor has been the senior pastor of Arrow Heights since August of 2015.

He is married to Laurie, and they have three children: Seth, Cole and Lexie.

Andy earned a Bachelor of Arts in Religion (Bible emphasis) from Oklahoma Baptist University, a Masters of Divinity in Biblical languages from Southwestern Baptist Theological Seminary, a Graduate Certificate in Christian Apologetics from Biola University, and a Doctor of Ministry in Expository Preaching from The Master’s Seminary.

Andy’s thirty years of ministry include serving as senior pastor at FBC Ponca City and Trinity Baptist Church in Chickasha. He also served on staff at Regency Park Baptist Church in Moore and a church plant in Texas.

In addition, Andy served for over 8 years as a full-time US Army Chaplain. During this time, Andy completed two tours in Iraq and one in Afghanistan, for which he earned three Bronze Star Medals. He also served as Deputy Senior US Army Chaplain at Arlington National Cemetery in Virginia. Andy retired from the Army in 2015.

Andy enjoys competing in CrossFit competitions, coaching at CrossFit 51, and cheering for the Oklahoma Sooners.

The Latest From Dr. Andy Taylor 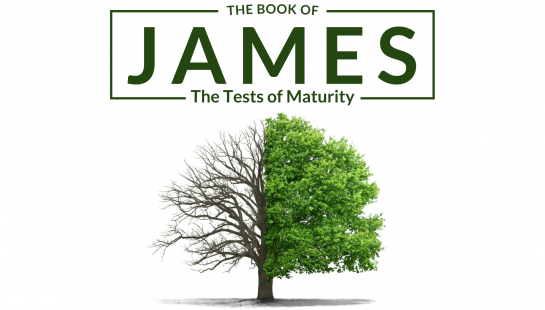 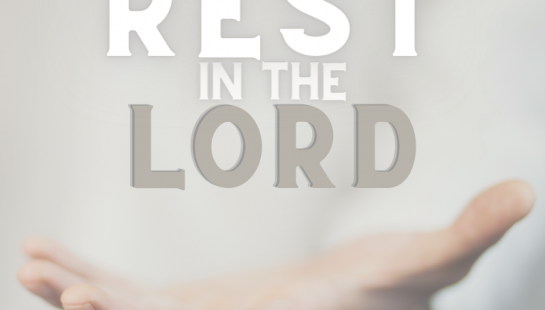 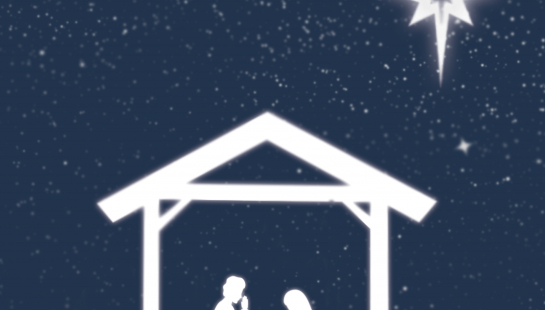 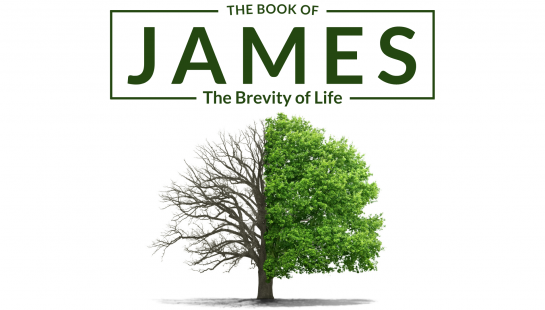 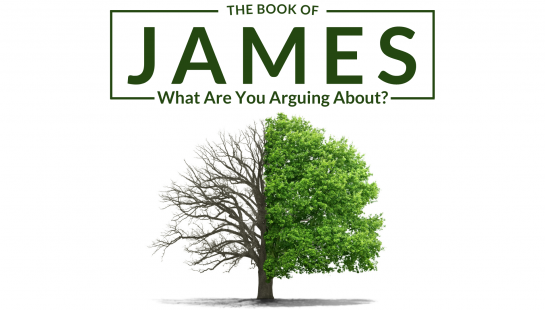 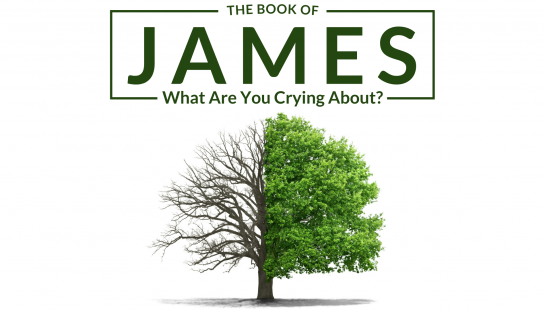